Come on in and join in ,, its fun here 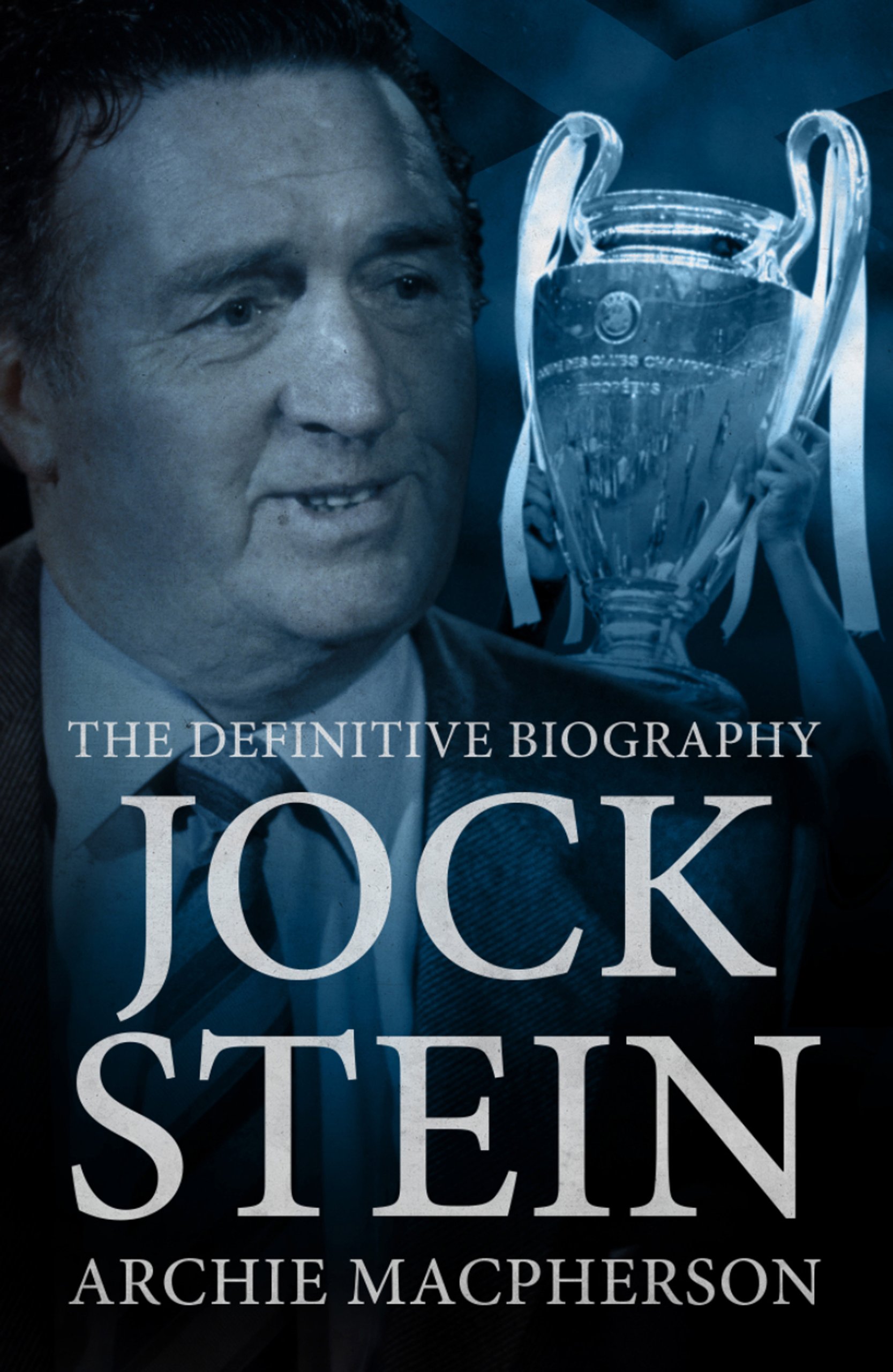 ​
This definitive football book is being re-published to commemorate the 50th anniversary of the appointment of Jock Stein as Celtic's legendary manager. Archie Macpherson's critically acclaimed and best-selling biography reappraises Jock Stein's career and looks closely at the personality of the man whose shrewdness and cunning stamped him eventually with greatness. In examining the strengths and...
Click to expand...

Read more about this resource...

I have that book by my bedside, it's virtually in tatters but a fantastic read. Best bit for me was when Jock and Walter McCrae were in Rome just after a very contentious game against the Huns, they were listening to the Pope when Walter said come on Jock you're the Celtic man, what's he saying, Jock cocked his ear, paused and said he's saying it was definitely a penalty.